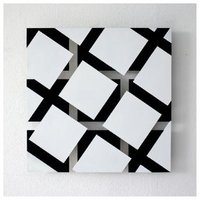 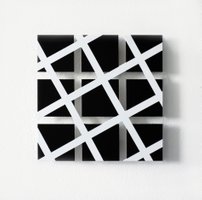 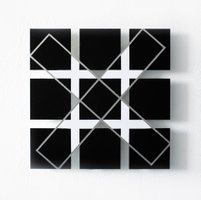 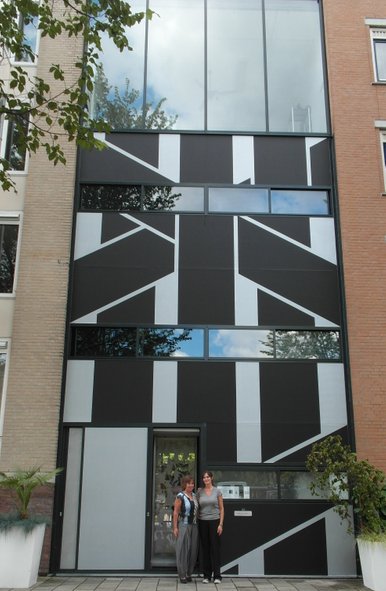 In Dialogue with the Surrounding Space.

Tonneke Sengers (1959) studied Monumental Design at the Gerrit Rietveld Academy where art and architecture in the urban landscape was the theme of the course.

Sengers’ murals and wall sculptures engage in dialogue with the immediate architecture.

Since 2010 Sengers has been working on her ‘mobile murals’, titled Up the Wall. She has discovered a way of making sculptural forms which relate closely to her murals. The openwork laser cut aluminium forms allow both the wall behind  and the space between to play a vital role in the work. Composition and colour are accurately determined to create the intended  dialogue between illusion and actuality. The counter forms in the intermediate space resonate with the other dimensions. They create, indirectly a new and surprising actuality.

It seems that Sengers works comes to you  from two directions. You have the idea that there is something here to decipher and at the same time you can ‘disappear’ effortlessly into the complex space the work opens for you. 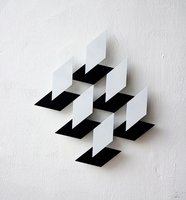 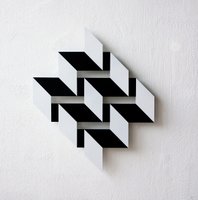 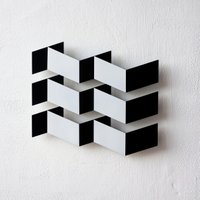 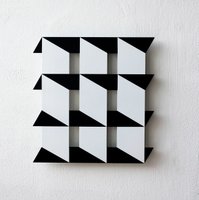 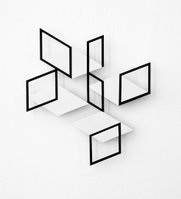 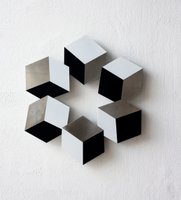 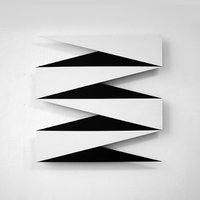 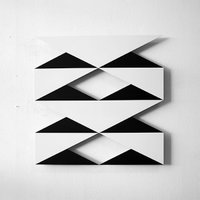 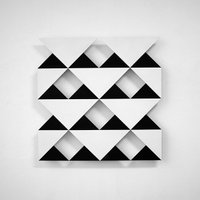 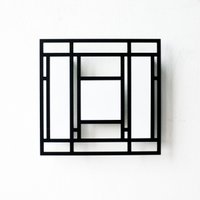 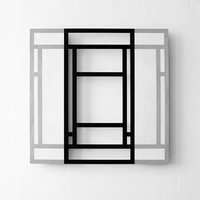 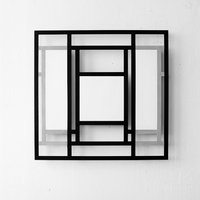 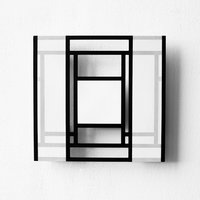