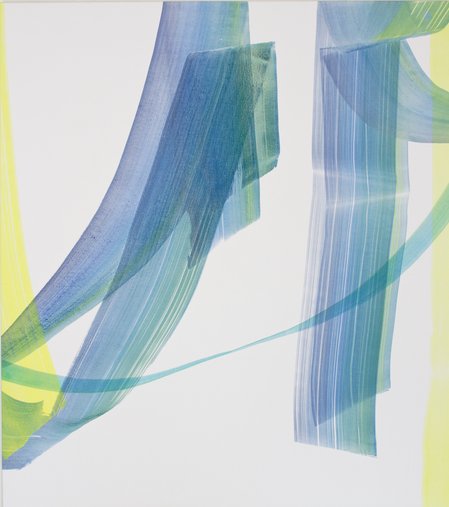 The works of Romee van Oers deal with the spatiality and the act of painting. The observation of natural phenomena form the starting point for her work, like the force of gravity on an existing form. Because of the human size of the work, you can physically relate to the work that sometimes tends to a monumental form and sometimes more to a suggestion of space. Each work, often painted on the canvas in one go, is the result of a period of accurate research in which Romee makes sketches based on an idea or specific form. Previously used forms evolve in other situations and provide insights for making new work.

In 2016 she graduated AKV Sint Joost in Breda. From the beginning she attracted attention, she was selected for the prestigious 'Best of Graduates' at Ron Mandos gallery, 'Jong Talent' at Galerie Bart and the Bcademie.

She also was nominated for some prestigious prices like the Buning Brongers Prijs and the 'Kunst aan de Dijk Prijs'.

In 2020 she won the 'Hermine van Bers beeldende kunstprijs'. 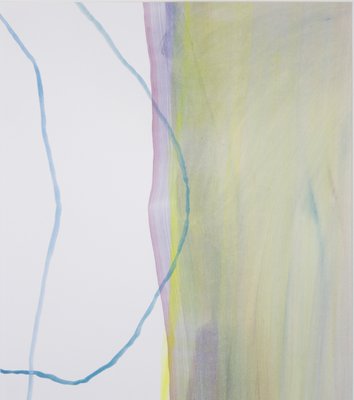 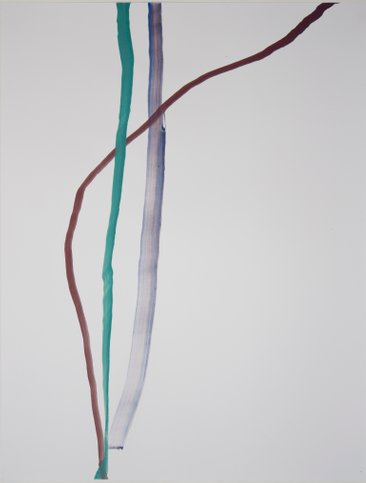 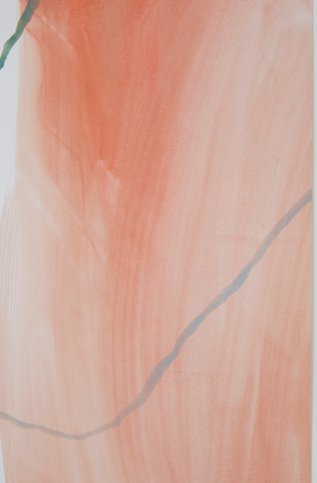 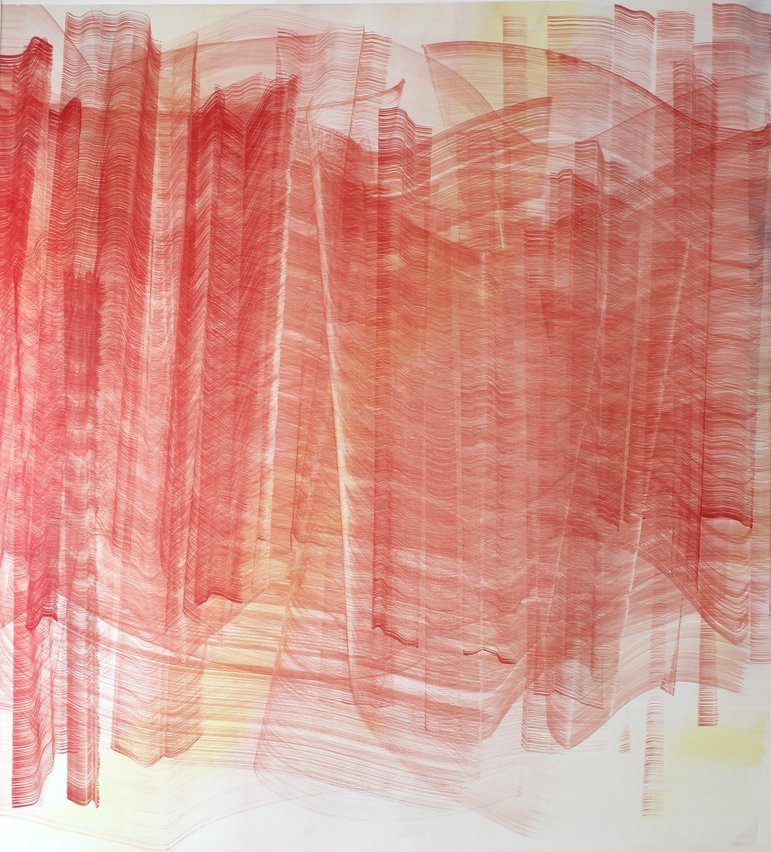